WHY ARE BANKRUPTCY FILINGS LOWER 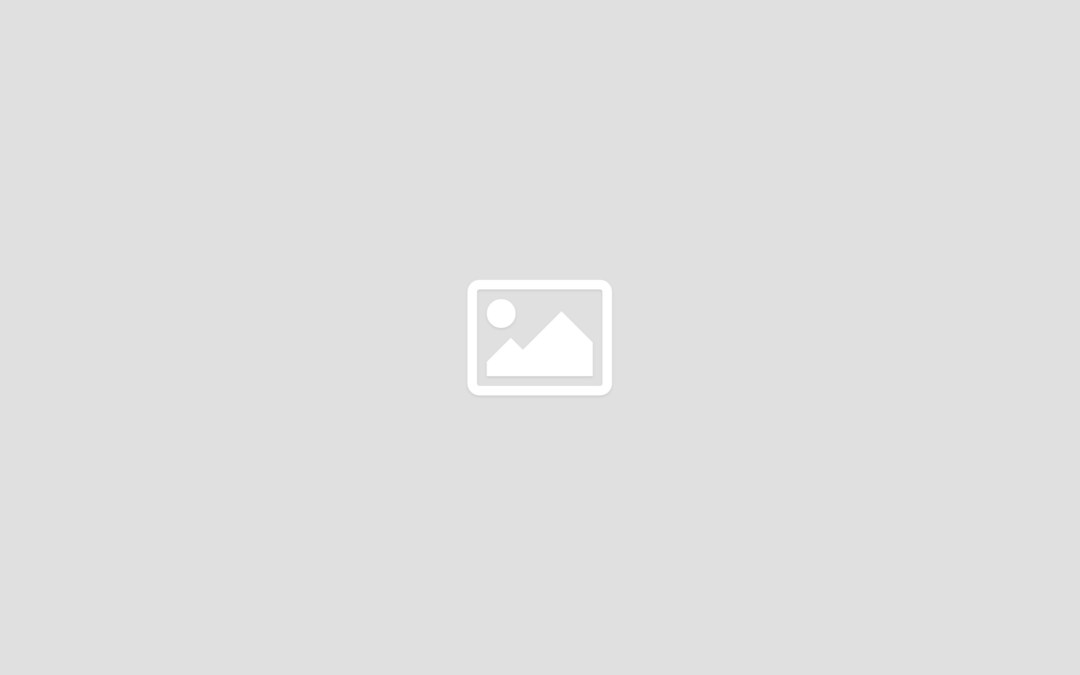 WHY ARE BANKRUPTCY FILINGS LOWER?

U.S. bankruptcies continued on a four-year decline through the COVID-19 pandemic according to research published by the Administrative Office of the U.S. Courts on Monday, Courthouse News reported. According to the report, “increased government benefits and moratoriums on evictions and certain foreclosures may have eased financial pressures in many households.” Bankruptcy filings often climb side by side with unemployment rates. With unemployment peaking at 14.8% in April 2020, some economists therefore expected a subsequent hike in evictions, foreclosures and bankruptcies. The $1.2 trillion CARES Act signed in March 2020 seems to have stanched some of the economic bleeding. The unprecedented stimulus package paid out stimulus checks, increased unemployment benefits, and placed moratoriums on evictions and foreclosures. Between September 2020 and September 2021, bankruptcies fell nearly 30%. Less than half a million individuals, 434,540 declared bankruptcy during that time period, compared with 615,561 a year prior. The 2021 figure includes 16,140 business and 418,400 non-business filings.
Wednesday, November 10, 2021