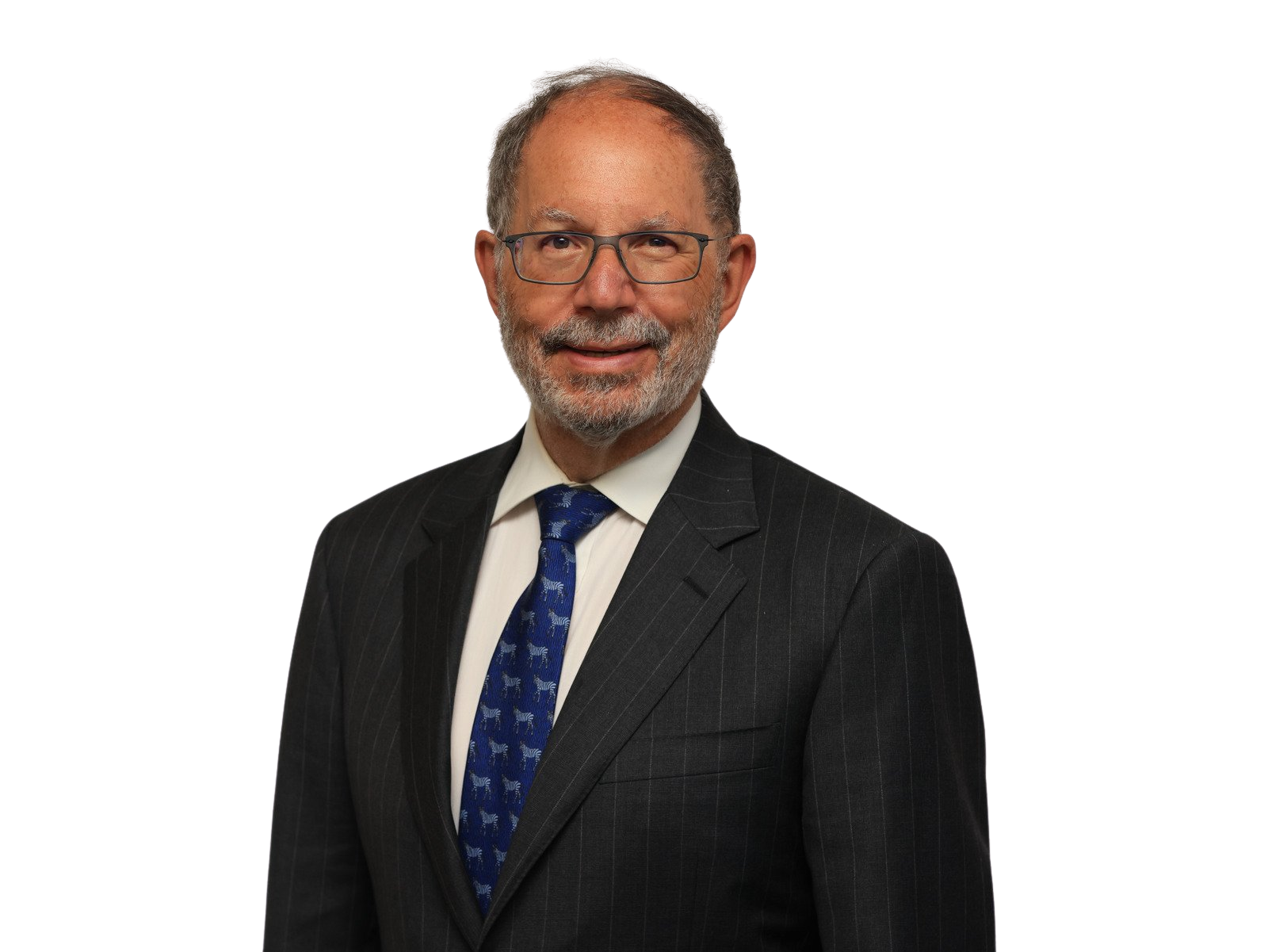 Attorney David P. Leibowitz is a bankruptcy attorney in Chicago, Illinois, with over 47 years of experience. The founder of the Law Offices of David P. Leibowitz, LLC, he handles both business and consumer bankruptcy matters, representing clients in Chicago and the surrounding metropolitan area, including Southern Wisconsin and Northwestern Indiana

In addition to serving his private clients, Mr. Leibowitz acts as a Chapter 7 trustee for the U.S. District Court for the Northern District of Illinois, and as an assignee and trustee in other bankruptcy cases. Over the course of his career, he has handled a high volume of complex bankruptcy matters and has served as both a litigator and a bankruptcy mediator.

Serving in various leadership roles, Mr. Leibowitz was co-chair of an American Bankruptcy Institute bankruptcy task force and co-chair of its Consumer Bankruptcy Committee and Commercial Fraud Committee. In 2021, he was the co-chair of the highly acclaimed ABI Consumer Practice Extravaganza – CPEX21. He writes and speaks on bankruptcy and mortgage topics and is a former adjunct professor at John Marshall Law School Chicago, now known as the University of Illinois Chicago School of Law.

Honoring his professionalism and commitment to legal ethics, Martindale-Hubbell awarded Mr. Leibowitz an AV Preeminent* peer review rating. This is the highest available rating and is presented to only a select group of attorneys. He has also received pro bono awards for his commitment to volunteer work over the years.