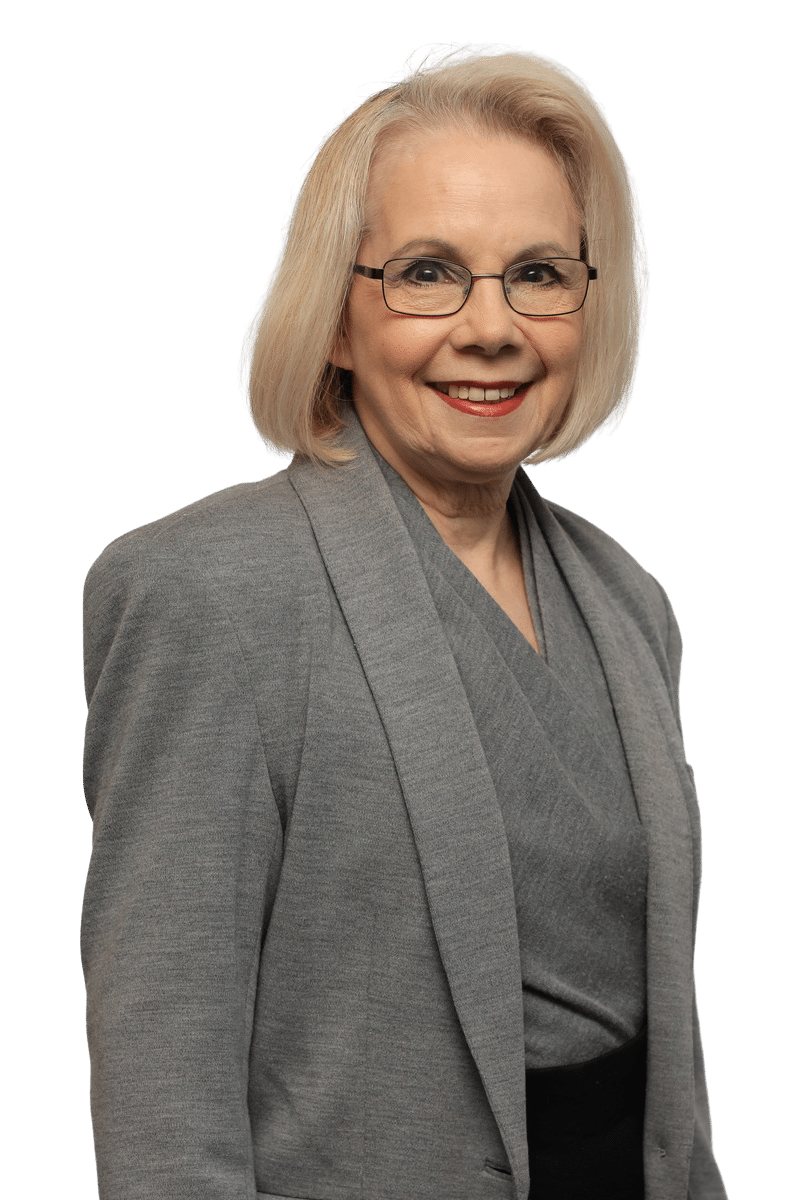 Lakelaw is fortunate to benefit from Linda Green’s wealth of experience. In her 40 years of practice, Linda has served as a career law clerk to three bankruptcy judges, including two of whom were Chief Judges of the United States Bankruptcy Court for the Northern District of Illinois. When one of the judges for whom Linda worked went into private practice, she continued to work with him both in his role as a distinguished bankruptcy attorney but also in his role as a chapter 7 trustee. Prior to her work with David Leibowitz at Lakelaw, Linda was associated with some of the most important bankruptcy practices in Chicago and was involved in some of the most important cases that these firms handled.

Linda has been working on a daily basis with David Leibowitz in all of his trustee matters for more than 10 years bringing with her invaluable experience that only could have been gained by her intimate understanding of the workings of the bankruptcy court and the thought process of the bankruptcy judges with whom she worked.

Beyond that, Linda now works with us and collaborates with attorneys outside of our firm in a variety of Chapter 11 matters, particularly matters arising under Subchapter V of Chapter 11.

Linda could have chosen anyone with whom to work when she left federal service. We at Lakelaw are very happy that she chose to collaborate with us.

Represented Chapter 11 debtors in reorganization, including drafting of disclosure statements and plans for debtors reorganizing real estate holdings; represented Chapter 7 trustee in all aspects of assigned cases, including prosecution of preference and fraudulent transfer suits, sales of real estate, and other proceedings necessary to the liquidation of the estateHon. Timothy A. Barnes, United States Bankruptcy Court, N.D. Ill.
Law Clerk, May 2012 – December 2012

University of Michigan
Bachelor of Arts in English, minor in mathematics, August, 1968